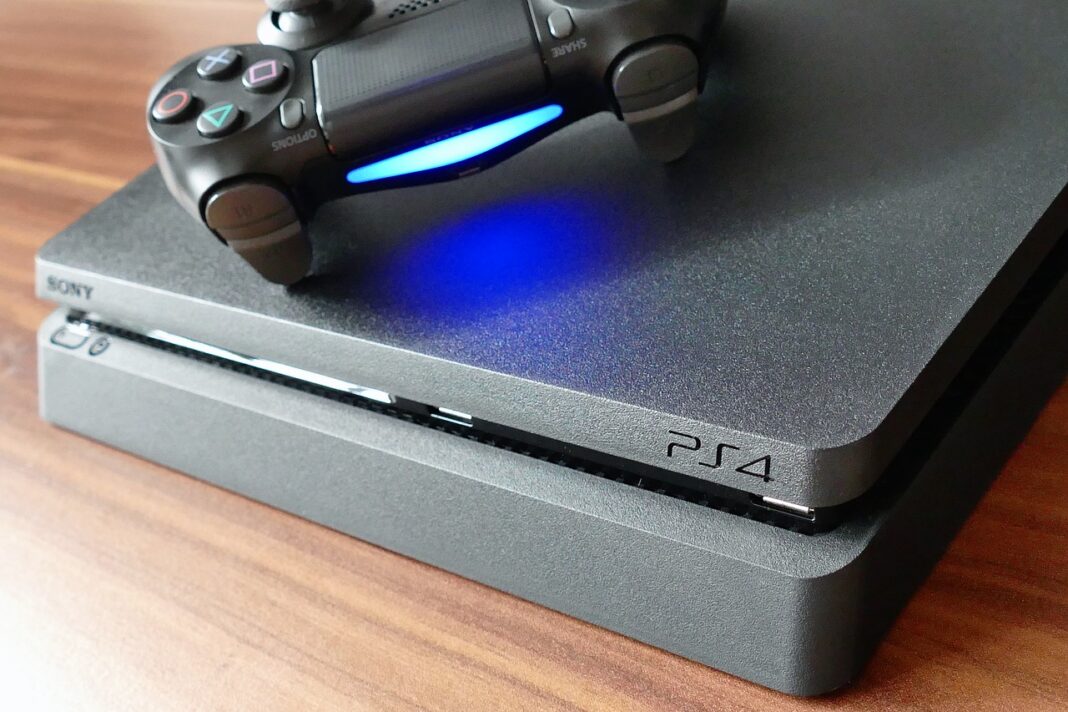 If you live in the house with teenagers, sooner...
Lees meer
Lifestyle

Going out in the city has changed

Buying tiles in the bathroom: what you need to know

It all seems a piece of cake, but if...
Lees meer
Lifestyle

How do you make sure you feel good about yourself again?

If you live in the house with teenagers, sooner or later the demand for a gaming PC will arise. As a parent, you really can’t avoid that. For today’s teens, games online are the equivalent of hanging out on the street in the past. The entire social life of our teenagers takes place online. That takes some getting used to for us parents from a different generation. I myself had a lot of trouble with the idea that those games would ever come to my house. Don’t they incite violence? Won’t my kids become those weird nerds who don’t know how to deal with people in real life anymore? I’m sure I’m not the only parent with those kinds of questions. But I won’t be the only parent to notice that gaming prepares our youth for a life entirely focused on social media. The manners are different now, the club of friends is online and the games they play with each other too. You don’t want your child out there so well, what do you do? You consult with your son and he naturally wants to put together his own gaming PC so that he can join in with his friends. And you go along, because that is part of this time. So time for this important purchase.

Compiling Game PC: how do you do that?

My son wanted to build a gaming PC himself. He had already figured out what that would look like. I didn’t want to stop him, but of course the budget was not inexhaustible. Still, it turned out to be useful to rely on my son’s knowledge. He had, of course, been deeply engrossed in it for many months. The budget was my limit and within that he was allowed to put together his gaming PC. As a total layman, I asked him what he paid attention to when purchasing. My son explained that it is very important that you know which games you were going to play and what exactly you needed. He wanted more disk space and a larger working memory than usual. But there are plenty of other options you can choose from, such as a graphics card and a powerful processor. Not that I know what all this means, but my son explained it seamlessly.

With my budget and his knowledge we started looking online and so my son put together his ideal gaming PC. He can now join his friends online again. But I also send him out every now and then. Being social on the computer is fun and important, but so is exercise and really meeting people. This is how the two generations come together again!

If you live in the house with teenagers, sooner...
Lifestyle

To be updated with all the latest news, offers and special announcements.