More sustainability thanks to pet food with insects 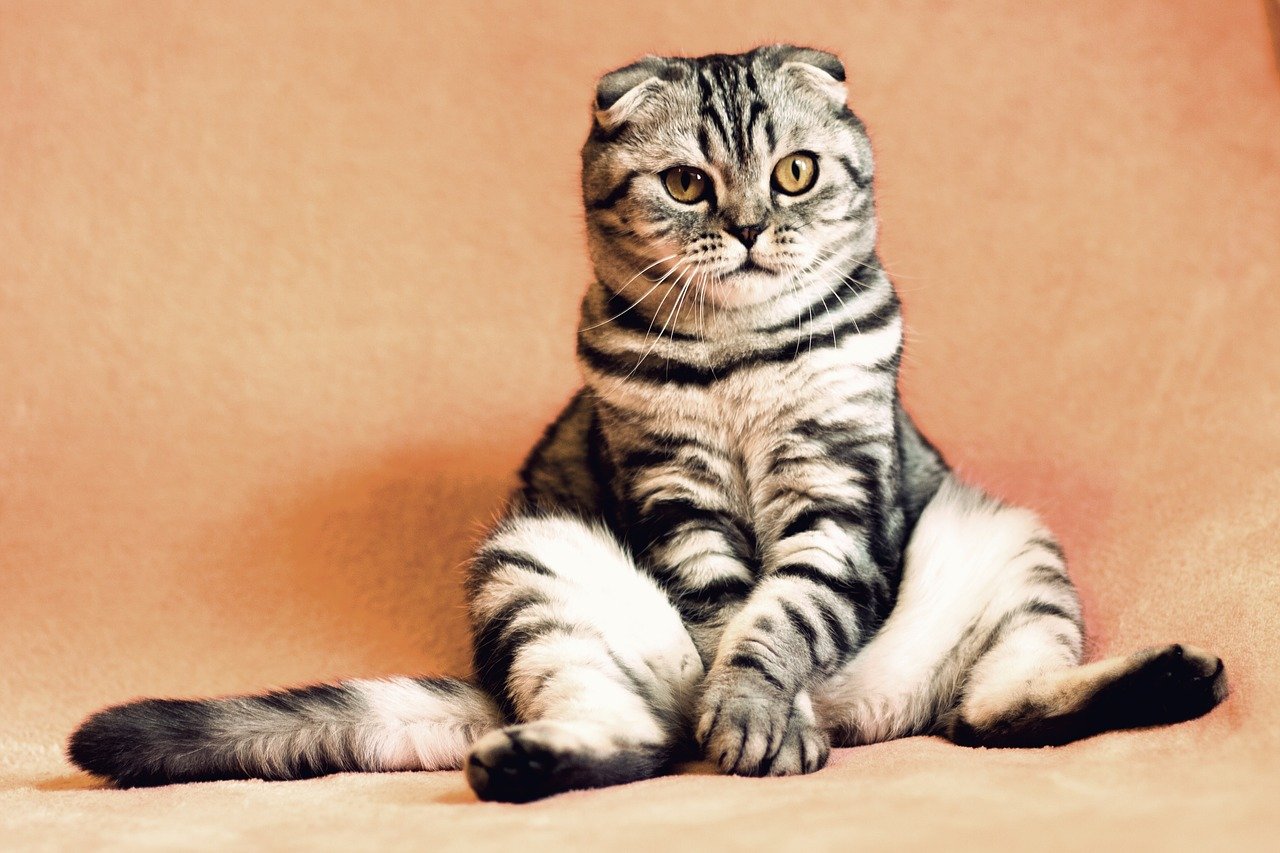 If you live in the house with teenagers, sooner...
Lees meer
Lifestyle

Going out in the city has changed

Buying tiles in the bathroom: what you need to know

It all seems a piece of cake, but if...
Lees meer
Lifestyle

How do you make sure you feel good about yourself again? 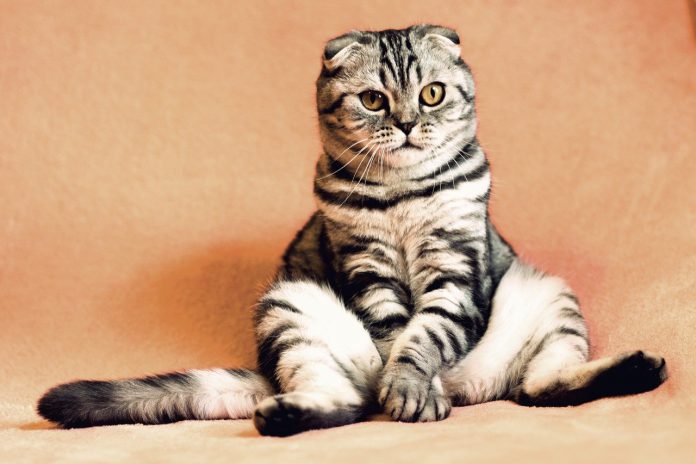 Dogs and cats need meat, and more specifically the nutrients it contains. As carnivores, cats in particular are dependent on a high content of animal proteins in their food. Otherwise dangerous deficiencies can develop.

At the same time, it has long been no secret that meat production causes significant environmental damage. It is therefore high time to find sustainable food alternatives for humans as well as for cats and dogs.

With this goal in mind, the animal food manufacturer Marsapet has been offering an unusual solution for several years with its dog and cat food with insects, which at the same time offers several advantages.

The environmental consequences are enormous. More than three quarters of the agricultural land is used for livestock farming or the cultivation of foodstuffs to support these livestock. Apart from that, meat production consumes huge amounts of water and contributes to soil and groundwater pollution.

In addition, the build-up of large amounts of methane typical of ruminants such as cattle. Methane is a greenhouse gas with a climate-damaging effect about 28 times higher than that of CO2.

Marsapet uses insect larvae of the black soldier fly (Hermetia illucens) for the production of its pet food. The larvae are kept in unheated halls and the insect larvae require relatively little food. As a result, cultivation takes up significantly less space.

In addition, the production of insect protein uses considerably less water than in the production of beef. In times of increasing water scarcity, this is of course also a great advantage, which speaks for the innovative alternative of conventional meat.

In addition, the fly larvae do not produce methane when digesting their food, which further reduces the negative consequences for climate change.

Insects are a complete protein source

It is, of course, completely clear that very few animal owners would feed their dog or cat with a food that would harm them for the sake of the environment. Many owners who hear about animal food with insects for the first time therefore wonder whether it lends itself to a suitable diet at all or whether the food could even harm their four-legged friend.

The first question can be answered unambiguously with ‘yes’ and the second with ‘no’. This is because the insect protein contains all amino acids that are essential for cats and dogs and is characterized by very good digestibility. A permanent change of feed therefore does not entail any disadvantages in terms of the supply of nutrients. Food-sensitive or allergic animals can certainly benefit from the excellent tolerability of the food.

Insects are therefore without a doubt a food for the future. With the insect-based animal food that Marsapet offers for both dogs and cats, environmentally conscious owners can already make a valuable contribution to protecting the environment and the climate today, without having to compromise on quality.

If you live in the house with teenagers, sooner...
Lifestyle

To be updated with all the latest news, offers and special announcements.